What does Über do when demand exceeds supply? They introduce a great but obvious concept called “Surge Pricing”.  Über has in the past received (negative) attention around the meme of 'surge pricing' practices - where, at peak demand times, Über can easily extract higher fare price results from their repeat customers - you and me - by knowing when we're likely to cave in and just accept a higher fare than other times.  Hit 'em whilst you know for sure (thanks, GPS and cookies) they're vulnerable, one might say.

Well, smarter crypto industry organisations know that times of perceived weakness - e.g. the current Dec2018 'down market' - are precisely the time when they can avoid the 'peak demand > so premiums arise' phenomena that undoubtedly exists at market tops and that thus force you to compete harder to be heard, force surge premiums on you and that - and here's my major spin on this - cut in half the attention that the marketplace can afford to place on your cause.  When everyone is shouting, your voice carries less far in the room, and less people hear it. 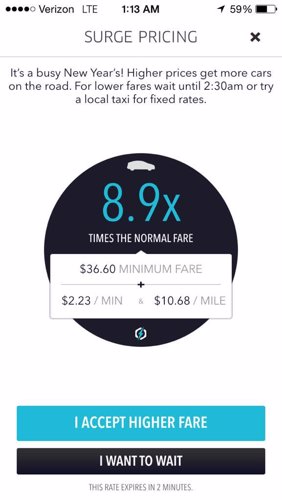 As a crypto business/employer, you can either:

Right now is when heads, eyeballs and attention spans are at their relative non-surge, non-premiumed cheapest, when there are goodies on offer previously locked away, when your window for attracting attention from superstar players is at its most prime, most accessible - it's draft season!

A great example are HBUS, spending for this ad so as to attract talent, eyeballs and attention. 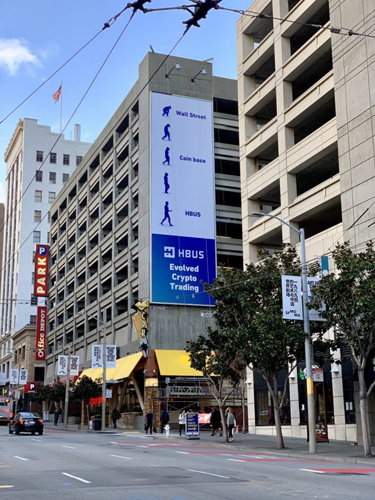 As crypto-industry only recruiters, CryptoRecruit can play our part in helping you access talent that was probably previously locked away on a passion project and/or premium surge-priced.  Call us now for a friendly and on-point discussion.

Want to work at Cryptorecruit - Why wouldn't you

How you can spend Bitcoin?